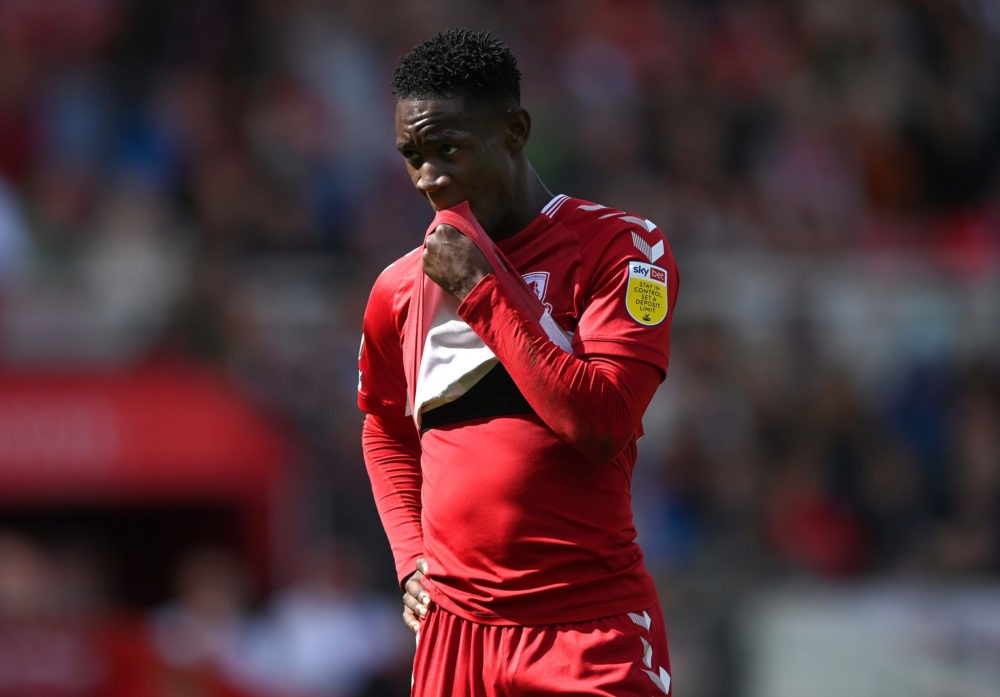 Heading into the final day of the Championship season, there was still one potential play-off spot up for grabs for two Arsenal players.

Luton Town were in sixth place at the start of the day, but remained within reach of Middlesbrough (Folarin Balogun) and Millwall (Daniel Ballard) in the event of a slip.

The first bad news for any Arsenal fans interested in the games was that none of the players had started for their club.

Ballard had picked up a short-term injury over the past week, ruling him out of the squad altogether, while Balogun was benched for Middlesbrough.

Things only got worse once the games started. Within 35 minutes, Middlesbrough led 2-0 and Luton took the lead against Reading just before half-time.

Luton’s goal came following a goalkeeping error from Reading, so they will be disappointed that Arsenal’s Karl Hein isn’t fit to play on the day.

In the second half, Middlesbrough lost 4-1 (with Balogun playing the final 28 minutes) and Millwall lost late to Bournemouth. Either way, none of that mattered as Luton held on to their 1-0 lead for the win.

As a result, Middlesbrough finished seventh, five points clear of the play-offs, while Millwall fell to ninth on the final day.

Ballard ends the campaign having made 33 appearances (31 starts), a very solid campaign considering his mid-season knee surgery. He is expected to attract interest from one of Europe’s top leagues this summer.

Balogun ends the season with 21 appearances since January, but only 11 of them start.

It was good for him to have his first experience of senior football, and he has provided a goal or an assist every 150 minutes in the league (three goals, three assists), but he is hoping for a starting role somewhere leaves next year.