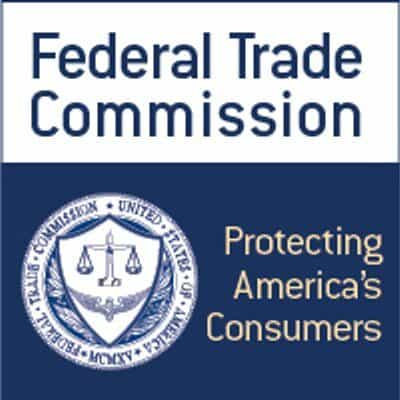 $71.7 million in loans canceled for students deceived by DeVry University

The Federal Trade Commission today announced that its years-long investigation into DeVry University continues to benefit consumers, as the U.S. Department of Education will cancel $71.7 million in federal student loans for students deceived by the for-profit university, based in part on the FTC. prior action.

“Students cheated by DeVry shouldn’t be in debt, and I’m glad to see the Department of Education taking steps to right this injustice,” said Samuel Levine, director of the Consumer Protection Office of the FTC. “It also sends a strong message to for-profit schools that luring students with fraudulent claims will not be tolerated. The FTC looks forward to continuing its coordination efforts and partnership with the Department of Education. »

According to the 2016 FTC complaint, DeVry misleadingly advertised that 90% of its job-seeking graduates landed jobs in their field within six months of graduation. The FTC also alleged that DeVry misrepresented the fact that its graduates had 15% higher earnings one year after graduation on average than graduates of any other college or university.

Today’s announcement by the US Department of Education builds on the FTC’s earlier federal court order against DeVry. Under that order, the school paid $49.4 million to the FTC for partial refunds to certain students and $50.6 million in debt relief owed to DeVry. In 2017, the agency sent 173,000 refund checks totaling more than $49 million to students as compensation for DeVry’s allegedly misleading advertisements. Because the money stayed in the fund, in 2019 the FTC sent an additional 128,875 checks totaling more than $9.4 million to people who cashed their first check.