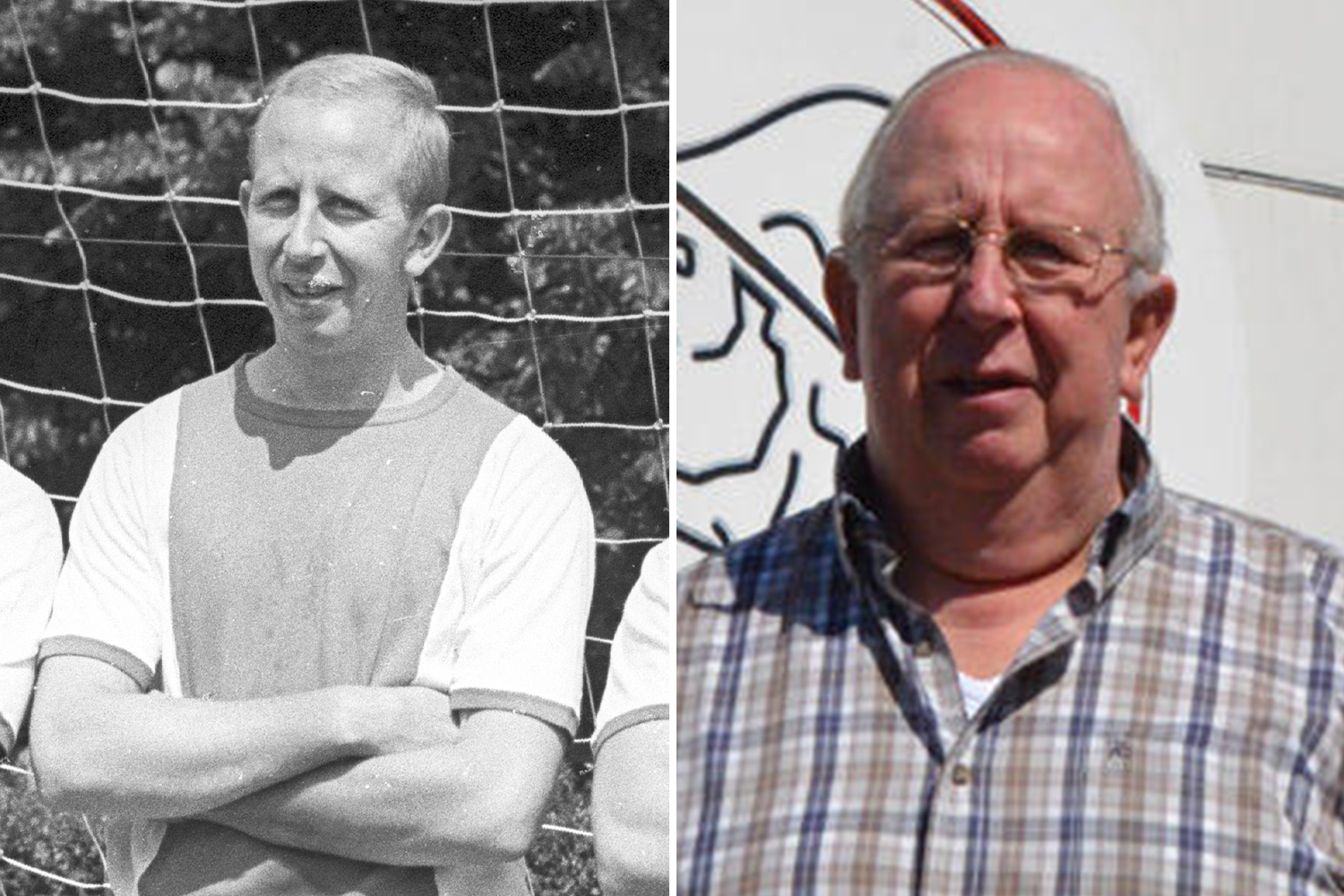 The former striker represented the Amsterdam club with distinction for two spells in the 1950s and 1960s.

He was also a regular striker for the Dutch national team, earning 39 caps between 1960 and 1969.

On learning of Groot’s passing, Ajax wrote: “We are saddened by the passing of our former player Henk Groot at the age of 84.

“Our thoughts are with his friends and family.”

Groot started his career with Ajax in 1959, making his debut in August of the same year alongside his older brother Cees.

He would go on to score a remarkable 38 goals in 33 appearances in his debut campaign, picking up the Eredivisie golden boot in the process.

Groot repeated the feat the following season, scoring 41 goals in 32 games to claim the award again – a tally no Ajax player has matched in a campaign since.

In 1963 he moved to Feyenoord, spending two years there before returning to Ajax, where he remained until a knee injury forced him to retire in 1969.

Most read in the Premier League

He won four Eredivisie titles with Ajax, in addition to one at Feyenoord.

Groot also won three KNVB Cups during his spells with both clubs.

He remains sixth on the all-time Eredivisie goalscorers list with 196 in the competition.

During his time at Ajax, he acted as a mentor for Johan Cruyff.

After his retirement, he worked as a scout for the Amsterdam club.