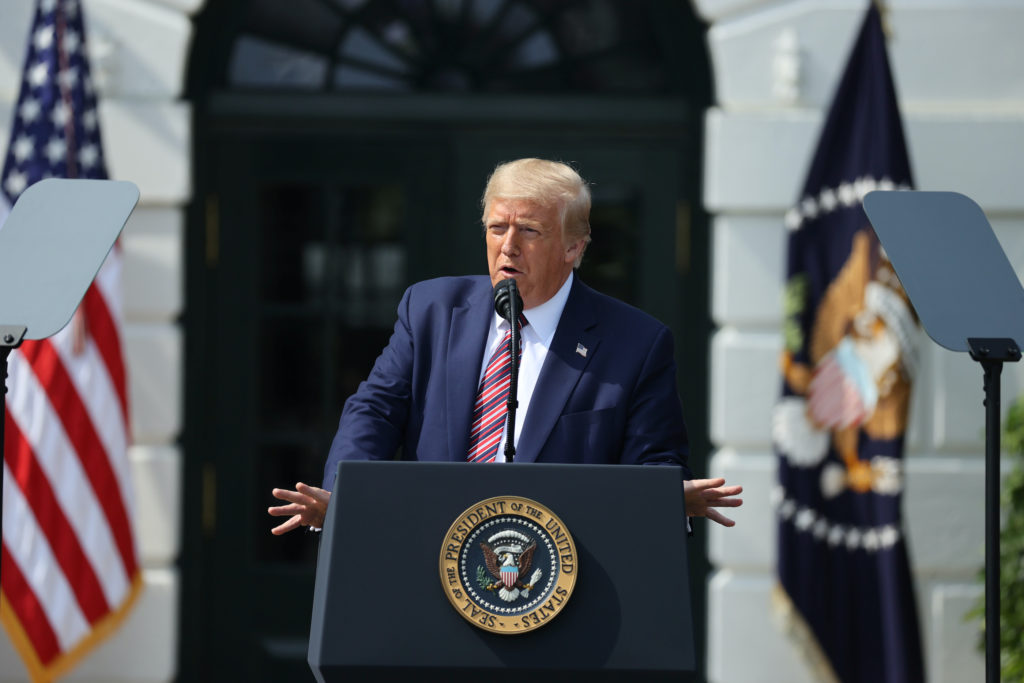 Well, of course the president has made immigration a central part of his administration. And it is a central element of his re-election campaign.

So, in this regard, the president plans to build the wall on the southern border. And the head of the Department of Homeland Security said they will bypass at least 26 environmental rules as they seek to build more and more walls.

And, therefore, things like the Clean Water Act and others will not be things they are going to look into as they try to put up new barriers on the southern border.

Opponents of this say it will really hurt communities, it will hurt the environment to try to achieve this President Trump goal.

And in this case, they are using the coronavirus pandemic and saying that asylum seekers could be denied asylum in the United States if they are considered a risk to public health. It could mean that they passed through a country that is experiencing a coronavirus outbreak.

It is of course important to note that the United States is leading the way when it comes to coronavirus cases. And there are opponents of the president who say that it is really the president who is reducing legal immigration. He has done so much with regard to asylum seekers, including keeping them in Mexico, as we noted on this show.

But this focuses specifically on asylum seekers and their health.