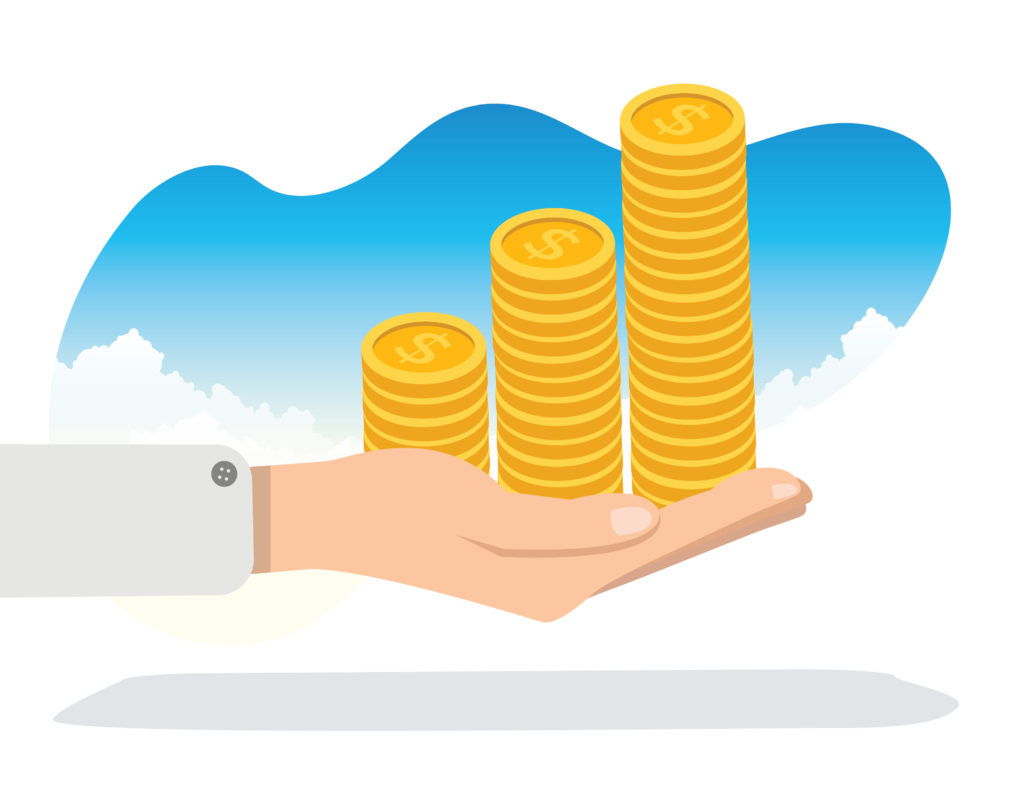 Non-Performing Loans (NPLs) in the Nigerian banking sector are expected to rise as the hike in the monetary policy rate triggers higher interest rates, said the Chairman of the Association of Capital Market Academics of Nigeria (ACMAN), Prof. Uche Uwaleke.

Uwaleke, during a speech at the bi-monthly forum of the Financial Correspondents Association of Nigeria (FICAN), noted that as banks adjust their interest rate to match the new benchmark rate, it will become increasingly difficult for borrowers to repay their loans.

The Governor of the Central Bank of Nigeria (CBN), Godwin Emefiele, had, at the last MPC meeting held this month, noted the reduction in the Non-Performing Loans (NPL) ratio to 4.95% in June 2022 , down from 5.7 percent in June 2021. The MPC had urged the apex bank to maintain its strict prudential regime to ensure that the NPL ratio was brought well below its prudential benchmark.

The MPC also raised the benchmark interest rate for the second time this year to 14%, a move the capital markets professor says will result in higher interest and greater inability for customers to repay. their loans.

Following the 150 basis point rate hike in May which took the MPR to 13% from 11.5%, banks readjusted their lending rates. Lending rates before the rate hike in May this year hovered between 12 and 40%, but as of July 15, lending rates were between 12 and 44% in the banking sector.
According to Professor Uwaleke, a higher MPR would mean that borrowers would have to pay banks more.
“The more you increase the (MPR), the likelihood that banks’ asset quality will even deteriorate. In the latest MPC statement, we were told that banks’ non-performing loans fell below the five percent CBN threshold.
“The MPR is the rate at which the central bank lends to commercial banks and we have a corridor of +1/-7. This therefore means that the effective lending rate is 15%.
“So if the interest rate is 15%, of course the banks can’t lend at less than 15%, it has to be higher, with the cost of doing business also going up. That’s why you also see that the banks transfer all these things to their customers and to those who borrow.
“You now see that lending rates will be higher because banks are now repricing their loans, and the likelihood of borrowers defaulting will also be higher. And that’s why higher money market rates can lead to higher non-performing loans from the banking sector.
Uwaleke also noted that the higher MPR would mean the government’s cost of servicing its domestic debt obligations would also rise.
The cost of borrowing by the government is also influenced by the MPR and the higher the MPR, the higher the cost of borrowing by the government. Therefore, fiscally, the tax authorities will not support a frequent increase in the MPR.
“But the central bank has a duty to control inflation. This is why the central bank of the deepest economies is supposed to be independent. Otherwise, the tax authority may want to keep MPR interest rates low so they can borrow at a cheaper rate. Thus, increasing the MPR will increase the cost of borrowing. And that will mean that the cost of establishing domestic debt will of course increase.