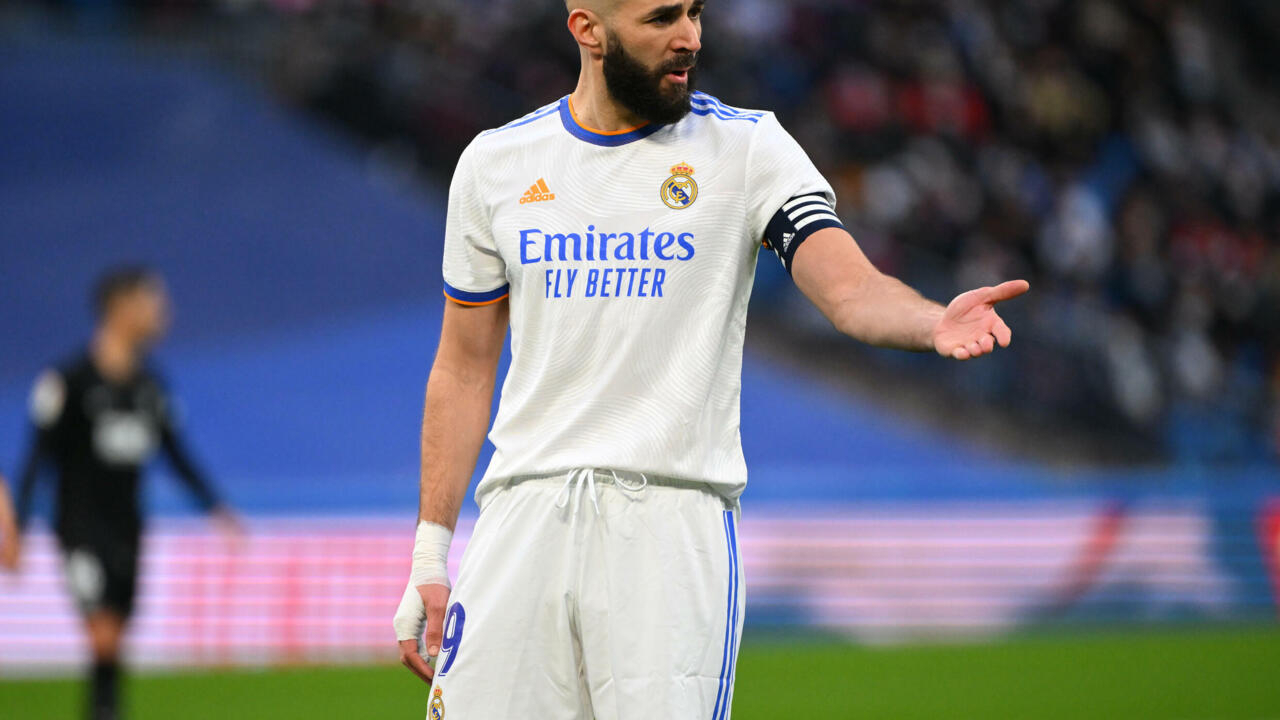 Benzema’s money seized by France in a sex tape case

A court in November ordered Benzema to pay a fine, damages and court costs for pressuring Valbuena to pay his blackmailers, as well as handing him a one-year prison sentence suspended.

Benzema “got personally involved, through subterfuge and lies, to convince his teammate to submit to blackmail,” the Versailles court in the Paris suburbs said at the time.

Benzema has appealed the decision, which came the same year he made a stunning return to the France national team after being dropped in 2015 over blackmail allegations.

The 34-year-old has scored nine times for France since being recalled by manager Didier Deschamps for the Euro 2020 final – delayed for a year due to the coronavirus pandemic – making him the fifth best scorer in the history of the Blues. .

Benzema’s performances have helped rehabilitate him in the eyes of many French fans and manager Didier Deschamps, and his cash grab comes less than two weeks after he won the magazine’s Player of the Year award. France Soccer.

Valbuena’s lawyers turned to bailiffs to recover Benzema’s money after he voluntarily failed to pay.

A source familiar with the matter says the Real Madrid star’s account has been partially frozen since Friday.

Benzema’s own lawyers want the money blocked while his appeal is heard.

“It is the logical consequence of the decision to pay immediately. We asked for an amicable agreement on the payment, which was never found,” said Valbuena lawyer Paul-Albert Iweins.

Tax refunds could be delayed in 2022