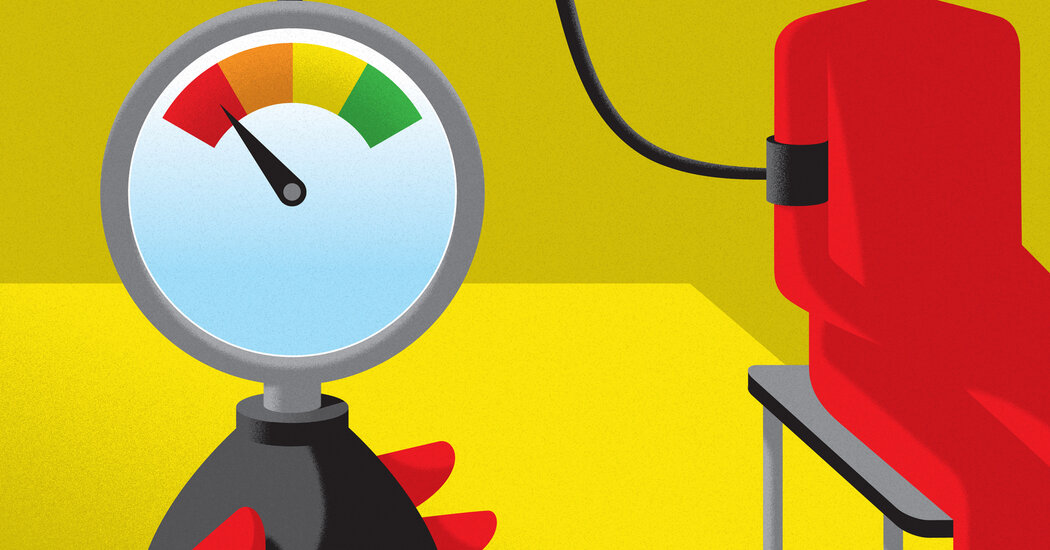 “Don’t panic,” said Caitlin Donovan, spokesperson for the Patient Advocate Foundation. Start by checking if the invoice is correct. This usually means comparing it with an “explanation of benefits” from your health insurer (if you have coverage) or contacting the provider for clarification. The so-called EOB usually states that it is “not an invoice”, so people sometimes ignore them. “No,” Mrs. Donovan said. The statement of benefits is proof that your insurer has been billed and gives you information to help you dispute questionable charges. In some cases, Ms. Donovan said, hospitals may mistakenly send bills directly to the patient rather than billing the insurer first.

If the bill is accurate, call the provider’s billing office and ask about monthly payment plans. Also, many hospitals have programs to help low-income people pay their medical bills – but they may not mention them unless you inquire. “You have to ask,” Ms. Donovan said.

It’s also worth asking if the supplier will reduce the bill amount in exchange for a lump sum payment, said Chi Chi Wu, an attorney at the National Consumer Law Center. She recalls that she once called a supplier to request an invoice and, without any prompting, the billing representative offered a 25% discount if she paid in full immediately.

Should I pay my medical bills with my credit card?

Try to exhaust other options and negotiate the lowest possible bill before putting the balance on a credit card, consumer advocates say. Paying medical bills with a credit card and then not paying can be worse for your credit than not paying the bill in the first place. This is because the latest versions of FICO and VantageScore credit scores ignore reports of medical debt already paid and limit the effect of medical debt that remains unpaid, Ms. Wu said. Be aware, however, that not all lenders use the updated credit scoring systems, she said. Mortgage lenders, in particular, may use older versions that do not treat medical debt differently.

And, Ms. Wu said, some credit score users, like employers and landlords, can view your entire credit report, not just your score. So medical debt can still cause problems, even if it’s not reflected in your credit score.

Am I protected against any surprise medical bills?

A law called the No Surprises Act, which took effect in January, introduced new consumer protections against surprise medical bills. Surprise bills can occur when patients inadvertently receive care from emergency rooms and doctors outside of their insurance plan network. (It happens in about one in five emergency room visits, according to an analysis by the Kaiser Family Foundation and the Peterson Center on Healthcare.) The federal government estimates the law will apply to about 10 million out-of-network surprise bills. year.

Swimming pool credit: What you need to know about financing a swimming pool