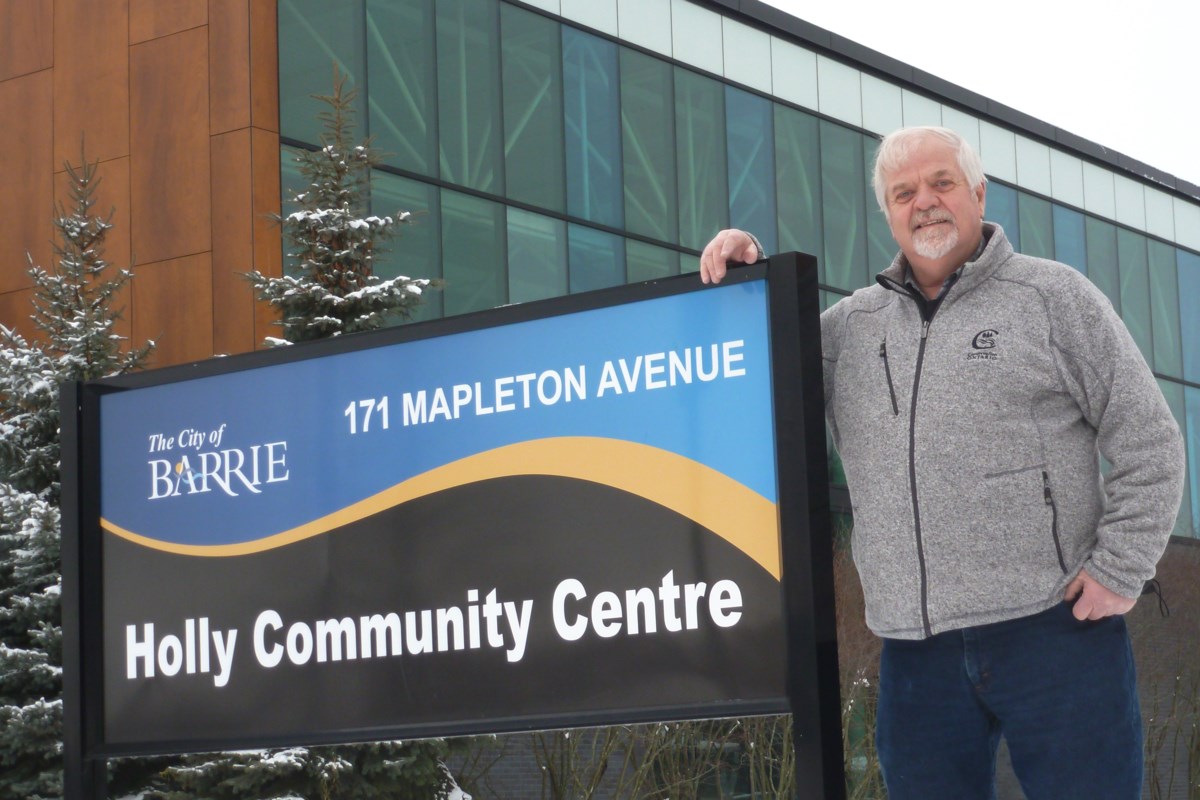 “If you’re going to have a community center, it should reflect something about the community it’s in,” says Barrie man

What’s in the name is what Doug Lougheed is all about.

The retired Barrie man traces his roots to the Holly area in the mid-1800s and wants his community center to recognize that history.

“From a philosophical point of view, I would say if I think if you’re going to have a community center, it should reflect something about the community it’s in,” Lougheed, 66, said.

On Monday night, Barrie City Council will consider final approval of a motion to rename the Holly Community Center to the Peggy Hill Team Community Center as part of an eight-year, $640,000 naming rights deal. The Heritage Barrie Committee would also be consulted on the development of a facility at the Mapleton Avenue Community Center to showcase the history of the Holly community.

Lougheed says he likes the idea of ​​a historical showcase.

Com. Clare Riepma, chair of the Heritage Barrie committee, said its members would be interested in working on the project.

Lougheed, a former councilor from Innisfil, said Holly could still be part of the community center’s name.

“I think there is a way to do it. I don’t know what those names would be,” he said. “I was thinking something like Holly Community Center sponsored by the Peggy Hill team or something.

“One of the things also is that on the road — it’s an eight year contract — so… if another company decides to come on board, then what happens? Has the name changed yet? Where if the Holly Community Center remains, no matter who sponsors it, everything remains the same.

The performing arts center in downtown Barrie, for example, is called Five Points Theater and is presented by Pratt Homes and Pratt Development.

Lougheed stressed that he had no problem with the Peggy Hill team and, in fact, praises the local estate agent.

“They came to the plate and I don’t blame them in any way,” he said. “I think some of the heritage issues should have been explored beforehand.”

The Board decided in 2015 to review naming rights agreements for the Barrie facilities. There is a list of several buildings in the city that staff are looking to find a sponsor for.

Proceeds from the sale of Holly Community Center naming rights would be contributed to Barrie’s sponsorship revenue account, contributing to the city’s overall annual operating revenue.

Lougheed says Holly was once believed to be on the corner of what is now Mapleview Drive West and Essa Road, where there was a general store, post office and church. He now loosely defines it as Mapleview Drive West to Beacon Road to Hwy 27 on the west and Hwy 400 on the east.

The $640,000 would be paid in annual installments of $80,000 over the eight years of the agreement, beginning March 1, 2022 and ending February 28, 2030. The start or end date of the agreement would be adjusted if the facility is closed for an extended period. period of time, three months or more, due to a pandemic or if a large portion of the building has been damaged by a tornado or other natural disaster.

Peggy Hill has been in Barrie since 1992 and in the real estate industry since 2003. She has donated to several groups including the YMCA of Simcoe Muskoka’s “100 Reasons Y” campaign, Barrie Food Bank, Autism Ontario, Gilda’s Club, Hospice Simcoe and the Children’s Miracle Network.

The city has entered into a 10-year, $1.7 million naming rights deal with Sadlon Motors for the former Barrie Molson center in the city’s south side, called Sadlon Arena.

Pratt’s naming rights deal with the city for Five Points Theater, approved in late 2017 by the board, called for $300,000 to be paid over the first four years of a 15-year deal.