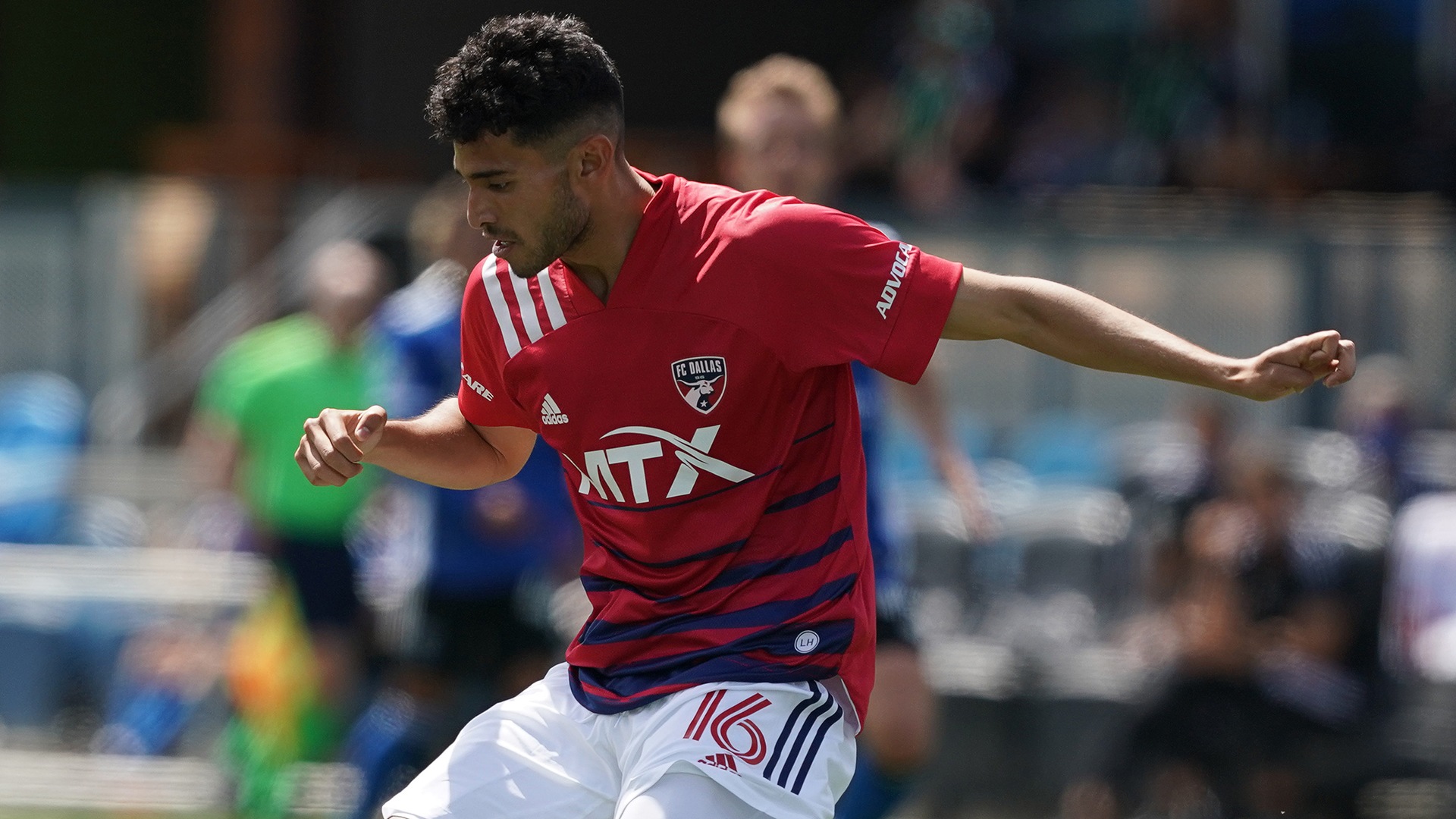 Speaking at FCD’s pre-season press conference on Tuesday alongside technical director Andre Zanotta and new head coach Nico Estevez, club chairman Dan Hunt said the process for using funds from the sale of Pepi to strengthen the formation of the first team was on track.

“We take that revenue, and obviously it’s a payment system here where most of the big transfers happen, so we’ll be paid over three years, but we take that revenue and immediately reinvest it into the product on the pitch.” “, Hunt said. “And we do it in different ways. We’re going to do it with the money we get, so we’ll use it for transfers and we’re also going to take the allowance money and put it to work straight away.

“So by combining those things together, we’re going to do things that are going to improve the FC Dallas roster and give Nico and his team the group of players that are going to be able to compete. It’s a process. We’ll be adding players now , we will try to potentially add one or two players this summer and then there will be players that you add next year and you have to think about how that works but we have full confidence in what is happening and we are really excited and energized for this upcoming season.”