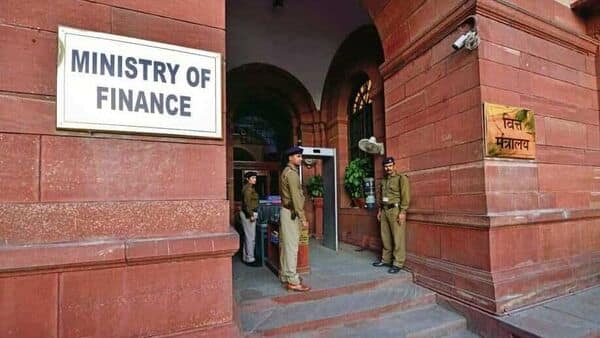 Finance Ministry asks banks to sanction loans to fintech, other sectors that can revive the economy

The Ministry of Finance has asked public sector banks to sanction lending to productive sectors in a bid to speed up the recovery of the economy in the face of headwinds. Public sector banks were invited to explore fintech partnerships and co-lending opportunities to grow their businesses.

According to sources, the finance ministry has asked banks to sanction lending to productive sectors working to revive the economy facing headwinds due to global tensions related to the ongoing Russian-Ukrainian war.

Furthermore, the sources noted that in the PSO performance review recently concluded by the Ministry of Finance, lenders were urged to focus on technology and data analytics to push their lending. The ministry has urged heads of public sector lenders to strengthen IT security systems and cybersecurity to control fraud.

It should be noted that the meeting took place in a context where all PSOs posted a profit for the second consecutive year. They more than doubled their net profit for ₹66,539 crores in FY22. The collective profit of 12 public banks combined was ₹31,820 crore in FY21.

To improve the financial health of PSBs, the government has implemented a comprehensive 4Rs strategy – transparent recognition of NPAs, resolution and value recovery of troubled accounts, recapitalization of PSBs, and reforms of PSBs and the financial ecosystem at the national level. broad sense – for responsible development and clean system.

All recession warnings this week