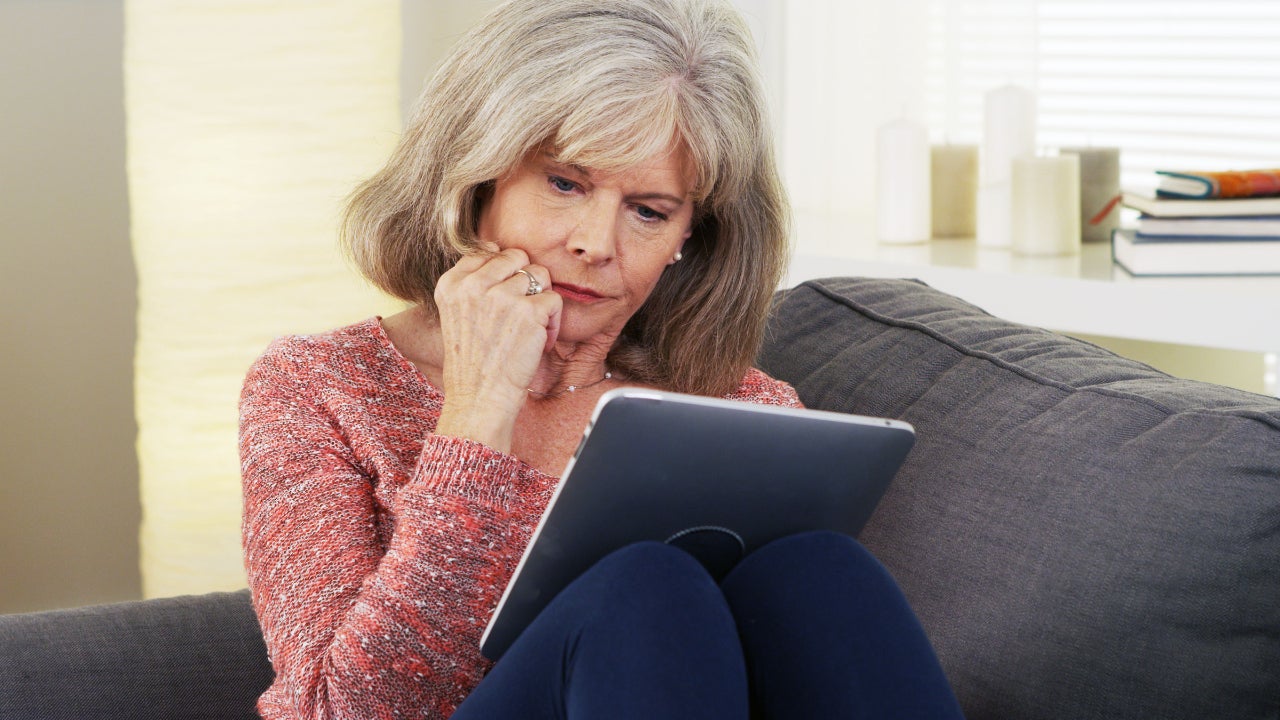 Fixed annuities vs. CD: retirees have a big decision to make

No one wants to run out of money in retirement.

If you’re hoping to have enough savings to live to 70, 80, and even 90, you’ll need to plan ahead. You should also carefully consider where you are going to store the funds that you are setting aside to provide a sufficient flow of income in retirement. Sometimes this can be more difficult than saving the money itself.

One decision that can be difficult for retirees is to choose between certificates of deposit (CD) and fixed annuities. Conservative investors can feel secure knowing that CDs are federally insured, but there are tax incentives associated with annuities offered by insurance companies.

CD rates have stalled for months, and yields on the whole have fallen more recently in anticipation of a decision to cut interest rates at the Federal Reserve meeting on July 31. As expected, the Fed cut its key rate 0.25% to a range of 2 to 2.25 percent. It was the first central bank rate cut since the 2008 financial crisis.

Long-term CDs, in particular, have taken a hit. In just a few months, the five-year average CD rate fell from 1.48% APY to 1.29% APY, according to Bankrate data. Even though the Federal Reserve kept the fed funds rate stable for half the year, CD rates fell as Treasury yields fell.

The Fed’s decisions may have little or no impact on annuity rates, depending on the type of annuity you are interested in. Fixed annuity rates, however, are likely to come down.

Historically, annuity rates have been higher than CD rates found at the bank, says Bryan Bibbo, an advisor at the JL Smith Group in Avon, Ohio. With a fixed five-year annuity, for example, it is possible to end up with a rate of 4%. Today’s best five-year CDs pay just over 3 percent APY.

CDs and fixed annuities are similar because at the end of the day you are guaranteed to receive your principal investment plus a certain amount of interest. But they are insured by different entities.

Fixed annuities are insured by insurance companies, which are not always financially secure or solvent. If one insurer goes bankrupt, another will likely step in. Annuity holders will get some sort of guaranteed minimum payment, but their interest rate will be reduced, according to Bibbo.

Bibbo recommends looking at insurers using data from two or three credit bureaus and determining the financial strength of a particular business before funding an annuity.

Craig Kirsner, retirement planner and investment advisor representative at Stuart Estate Planning Wealth Advisors, says few insurance companies go bankrupt. But its clients have peace of mind knowing that they are receiving an annuity from an A-rated insurer.

Some banking institutions are financially healthier than others, so comparing the safety and soundness of banks and credit unions might be a good idea. Unlike annuities, however, CDs are typically insured up to $ 250,000 through the Federal Deposit Insurance Corp. or the National Credit Union Share Insurance Fund.

With fixed indexed annuities, your primary investment is protected and it is possible to potentially earn more interest than you would with a standard fixed annuity. But since returns depend on the performance of market indices like the S&P 500, you might end up earning zero interest in a single year.

The guaranteed rate of return is attractive to savers with CDs, but they pay a price when tax time comes.

If you have a CD, expect to pay taxes on the interest you earn each year, even if you don’t have access to that money. With annuities, however, your money grows tax-deferred and you won’t owe any taxes until you’re ready to make a withdrawal.

“If you’re in a higher tax bracket and don’t need the money for a while, you’ll enjoy the power of tax-deferred compounding into an annuity,” says Kelly Crane, chief investment officer. of Napa Valley Wealth Management.

CDs come in different flavors and some, like CDs without penalty, do not charge you a penalty for withdrawing your money before the end of the term. But with traditional CDs, there is an early withdrawal penalty that varies depending on the length of the term and the bank or credit union that manages the account.

With most annuities, you can withdraw part of the fund (usually up to 10%) per year without incurring a penalty. But for fixed annuities, a charge in the form of a surrender charge often comes into play, and you will be charged to withdraw funds within a certain period of time after investing in an annuity. You could easily end up with a penalty just for not understanding the terms of your contract, Bibbo says.

Retirees have a lot to consider when deciding how to invest their money.

Annuities offer many benefits, especially when DC rates decline, but individuals should consider their time horizon, financial plan, and the appropriateness of opting for an annuity. Doing a lot of research and comparing CD rates is key.