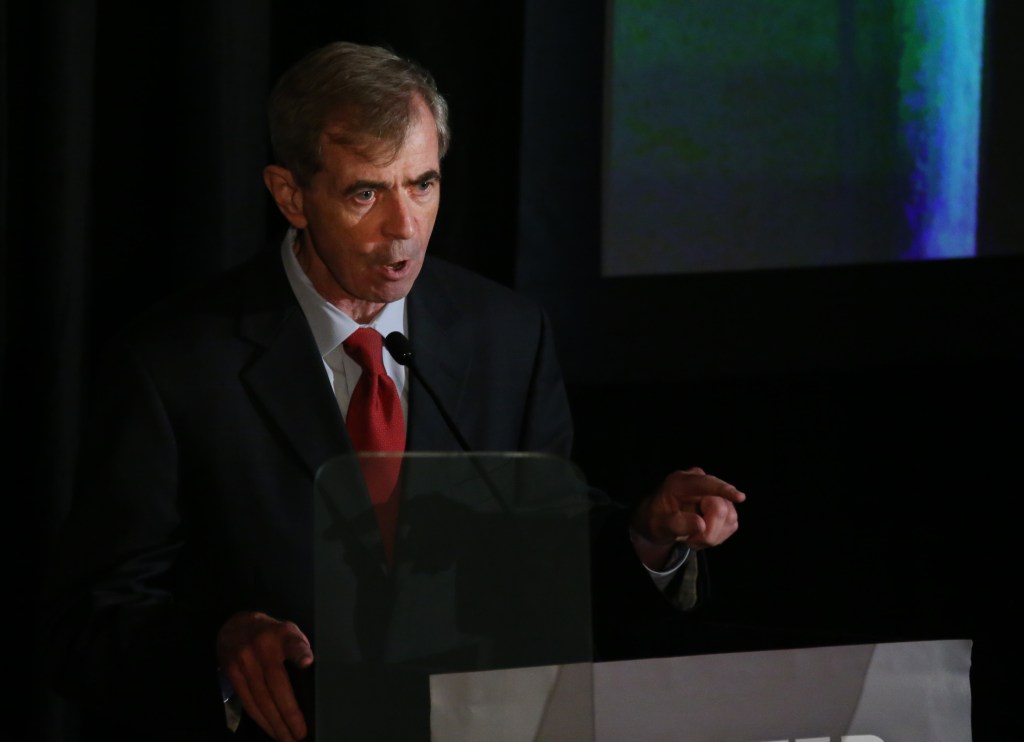 Salem Mayor Kim Driscoll won the three-way Democratic race for lieutenant governor on Tuesday, while longtime Secretary of State Bill Galvin easily won the nomination in the nationwide election. ‘state and at the station keeping records.

Driscoll will team up with Attorney General Maura Healey, who won the Democratic nomination for governor.

“With your help, for the first time, Massachusetts will elect the first governor and lieutenant governor on an all-female ticket,” Driscoll said on his main event in Salem. “That’s right – not one, but two women in the Corner Office.”

The Mayor of Salem defeated Longmeadow State Senator Eric Lesser and Acton State Rep. Tami Gouveia in the three-way race for lieutenant governor. The Associated Press called the race for Driscoll more than two hours after polls closed – as she had more than 45% of the vote, compared to around 35% for Lesser and 18% for Gouveia.

In the race for Secretary of State, Galvin defeated Boston NAACP President Tanisha Sullivan in the Democratic primary. The Associated Press called the race for Galvin about an hour after polls closed, with the seven-term incumbent secretary winning more than 70% of the vote.

Galvin will be the heavy favorite in November’s general election against Republican candidate Rayla Campbell.

Sullivan had received a boost after the state Democratic Party convention a few months ago, winning the party’s endorsement. But that backing from party insiders wasn’t enough for Sullivan, as Galvin cruised to a primary victory on Tuesday.

Sullivan congratulated Galvin on Tuesday night, saying she wished him “the best.”

“Our campaign may end today, but our work to protect our democracy — and to strengthen our communities — continues,” Sullivan said in a statement. “I’m grateful for the opportunity to share our vision, and although we fell short tonight, we stood firm on the issues that matter.”

These issues included voter access and economic opportunity, transparency of public records, “repelling existential threats to our democracy…and our reproductive freedoms,” she added. “Together we have helped voters understand this office and shown what is possible with proactive leadership in this office, and our work continues.”

In the Democratic race for the listener, Methuen State Sen. Diana DiZoglio led with about 54% of the vote as of 11:30 p.m. Former Assistant Transportation Secretary Chris Dempsey of Brookline, who had outgoing auditor Suzanne Bump’s approval was around 46%. The Associated Press had not announced the race as of 11:30 p.m.

In Suffolk’s second Senate race, state Rep. Liz Miranda led former state senator Dianne Wilkerson, who once had to resign after accepting a bribe from a federal informant and served two and a half years in federal prison. Other candidates for the Senate primary included State Rep. Nika Elugardo and Reverend Miniard Culpepper.