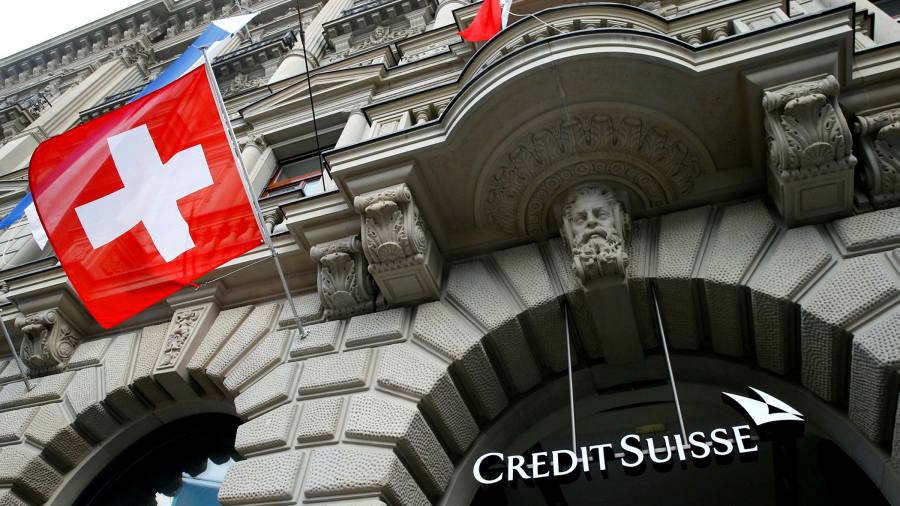 Litigation and Impairments Push Credit Suisse to Loss in Q4

Write-offs related to underperforming loans and defaults tripled to CHF 1.1 billion, nearly four times the average level of the previous 11 years, the bank said on Thursday. This is due to the economic fallout from the coronavirus pandemic.

The results mean Credit Suisse’s net profit for 2020 was down 22% year-on-year to SFr2.7 billion, with revenue stable at SFr22.4bn.

In contrast, Zurich rival UBS posted its highest profit in five years last month, rising 54% year-on-year to $ 6.6 billion. The group benefited from a rebound in trade and avoided significant depreciations.

UBS’s share price has risen 8 percent in the past 12 months, compared to a 6 percent drop for Credit Suisse, which fell 0.5 percent on Thursday morning.

“Despite a challenging environment for companies and economies in 2020, we saw strong underlying performance in wealth management and investment banking, while addressing historical issues,” said Managing Director Thomas Gottstein .

The bank’s profits in recent months and embarrassing court cases have been an early hurdle for Gottstein, who took over as the Swiss lender in February of last year.

Gottstein announced that Credit Suisse had reduced its bonus pool by 7% this year, after previously announcing that it would be reduced after a year of restructuring and damaging scandals.

But he added that some staff, such as investment bankers who have generated strong incomes in the equities sector, would receive higher bonuses, while most workers in other divisions would see cuts. “We had a mixed year 2020. . .[but]we have to pay for the performance, ”said Gottstein.

Gottstein told the Financial Times in December that he hoped Credit Suisse could start 2021 with a “clean slate.”

The bank said that despite declining profits for 2020, it will continue its plans to repay capital to shareholders and has launched its share buyback program in 2021, under which it will return $ 1.5 billion. francs to shareholders during the year.

Credit Suisse said it was also on track to meet its goal of increasing its annual dividend by 5% per year.

Coronavirus in California: More than 112,000 small business loans approved in California before federal funding runs out

In Belarus, Lukashenko bets on no coronavirus lockdown