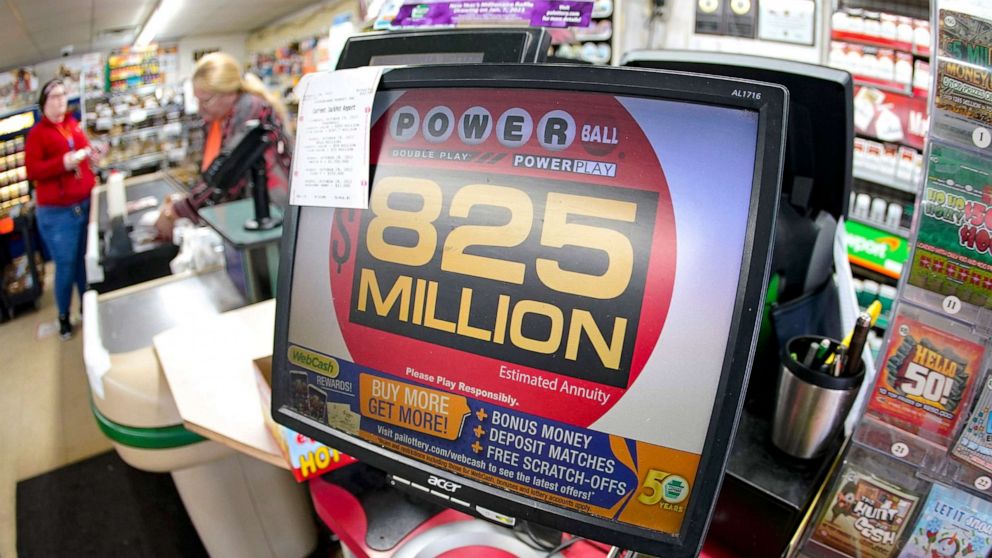 Saturday night’s Powerball prize reached approximately $825 million, giving players a chance to win the second-largest prize in the game’s history. The prize has a cash value of $410.2 million.

There have been 36 consecutive drawings without a grand prize winner. If a player wins Saturday’s jackpot, it will be the sixth time the Powerball jackpot has been hit this year. If there are no winners from the Saturday night draw, it is estimated that the jackpot will reach $1 billion in annuity for the following draw on Monday.

The biggest prize in Powerball history was $1.586 billion sold in January 2016 and shared by three winners in California, Florida and Tennessee.

A $632.6 million jackpot was hit on January 5 and split between winners from California and Wisconsin.

The Powerball jackpot was last won with a ticket to Pennsylvania, which won a jackpot of $206.9 million on August 3.

Powerball tickets are $2 per game. Tickets are sold in 45 states, the District of Columbia, Puerto Rico and the US Virgin Islands. Ticket sales cut-off times vary by jurisdiction, but are usually one to two hours before the scheduled draw.

Jackpot winners can choose to receive their prize as an annuity, paid in 30 installments over 39 years, or as a lump sum payment.

Powerball holds the world record for the biggest jackpot set in 2016.

3 reasons not to listen to Dave Ramsey