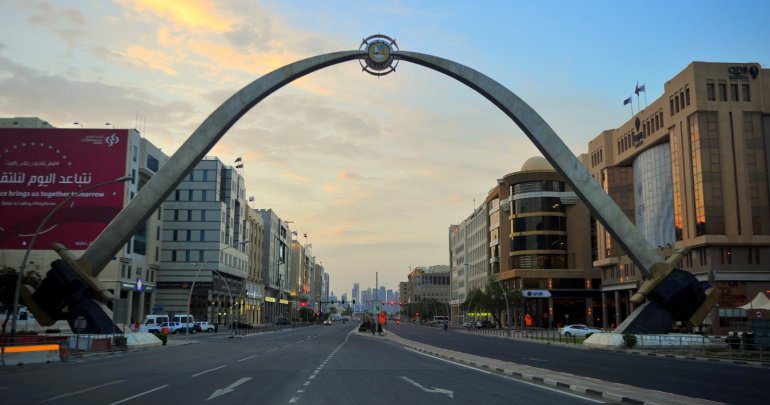 Doha: Qatari banks posted the highest coverage against stage 3 bad loans at 99.2% in the Gulf Cooperation Council (GCC) in the second quarter (Q2) of the current year, according to a recent report by Kamco Invest.

The report indicates that net profits of the GCC banking sector hit a new record high of $11.1 billion in the second quarter of 2022, registering quarterly (qr) growth of 1.9% and annual (yy) growth. 31.9%. The increase in aggregate earnings was primarily driven by higher segment revenues coupled with a slight decrease in provisions during the quarter. The growth came after the aggregates of all GCC countries registered an increase, except for Kuwaiti banks which recorded a quarterly decline of 0.6%, mainly due to higher operating expenses.

“Omani banks recorded the largest percentage increase in net profit during the quarter at 13.9%, followed by Qatari and Bahraini banks with growth of 3.6% and 3.2%. Saudi Arabia came in at 2.7% while UAE banks posted flat net profits in the quarter.In terms of year-on-year growth, aggregates for almost all GCC countries showed strong growth. double-digit growth in Q2-2022,” he added.

GCC banks’ total banking revenue recorded healthy quarterly growth of 4.8% during Q2-2022 to $24.9 billion from $23.7 billion during Q1-2022. The quarterly increase was led by broad-based revenue improvement across GCC in the quarter. The increase was mainly driven by higher interest rates across the GCC after central banks in the region raised policy rates following the US Fed’s rate hikes.