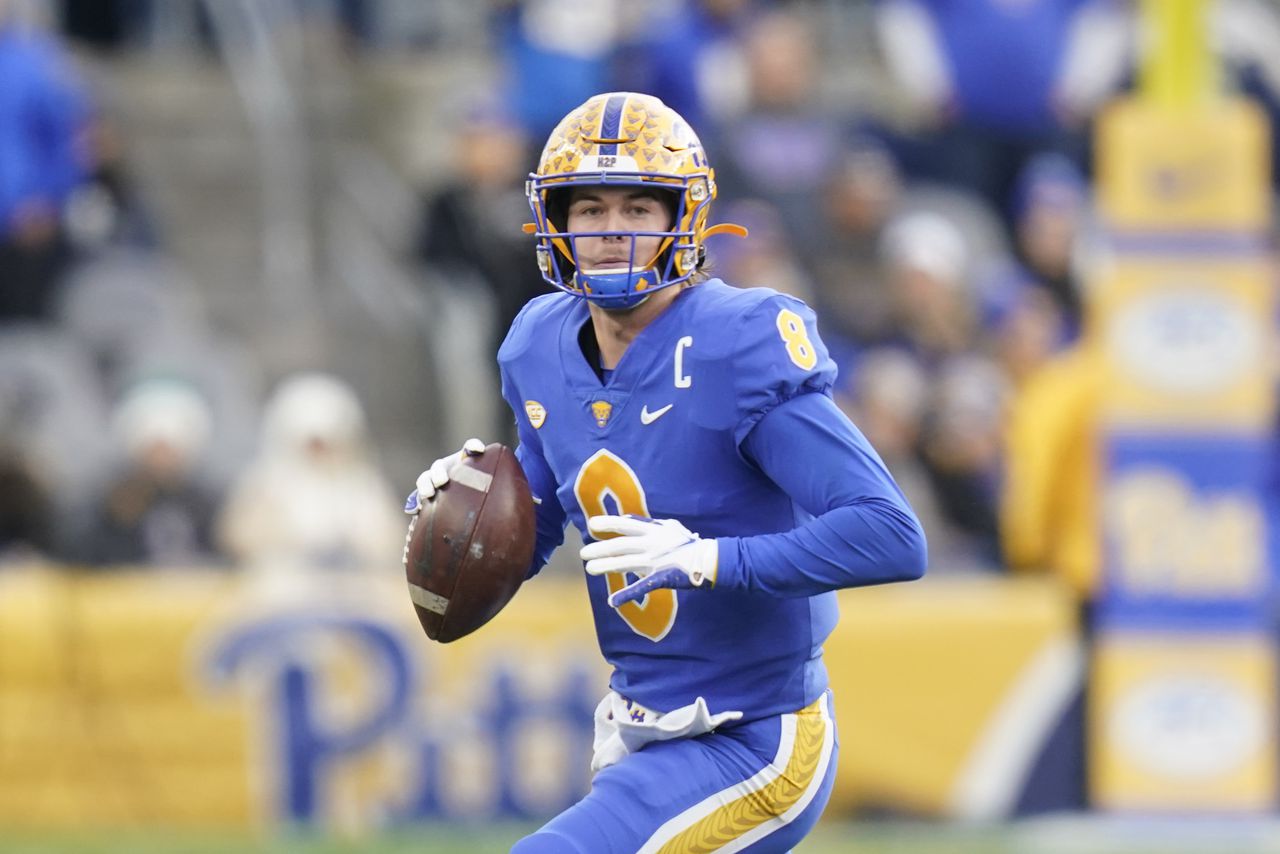 MOBILE, Alabama— The Eagles face a monumental offseason as general manager Howie Roseman and head coach Nick Sirianni look to capitalize on their unlikely run to the playoffs in their first year together.

Read our guide How to Bet on the Super Bowl Online

As the entire league heads south for the Senior Bowl, the Eagles are expected to be one of the most committed groups in the All-Star Game. Armed with three first-round picks, the Eagles can land a trio of top prospects in the April draft.

The Senior Bowl will host several potential Day 1 picks, and the Eagles need to thoroughly assess those players during practice week.

Since Andy Weidl was promoted to vice president of player personnel in 2020, the Eagles have selected nine Senior Bowl alumni in the past two drafts, including wide DeVonta Smith, left guard Landon Dickerson, quarterback Jalen Hurts and linebacker Davion Taylor.

Here’s a look at 10 Senior Bowl prospects the Eagles should watch closely during their week in Mobile:

Pickett looks like the best quarterback in the class going into the Senior Bowl. Although there are some concerns about his late-career rise, supposedly small hands and advanced age for a prospect (24 in June), Pickett hosted a special season in Pittsburgh this year. The Monmouth County native has a formidable arm and above average mobility. If the Eagles want to improve the QB position, but can’t sign a veteran, Pickett — a lifelong Eagles fan — could be their target.

McCreary has first-round buzz going into the week in Mobile. The 6-foot, 190-pound corner has made a name for himself in the SEC, and now he’ll be looking to cap off his college career in the All-Star Game. McCreary produced 38 pass breakups and six interceptions during his four seasons with the Tigers. He could be an ideal partner for Darius Slay, and later, his eventual successor.

One of the most dynamic defensive players in the class, Lloyd could be special enough to make history in Philadelphia. The Eagles haven’t selected a first-round off-ball linebacker since 1979, but with three first-round picks in April, the franchise could break its house rules to improve defense. Over the past three seasons, Lloyd has had 16.5 sacks, five interceptions and two forced fumbles.

The Eagles badly need help getting through, and Johnson could be the best of the bunch in Mobile. The 6-foot-5, 262-pound defensive end is a perfect fit for the Eagles’ hybrid defense. He’s produced 34 tackles, 12 sacks and two forced fumbles in the ACC this year. He improved in each of his three seasons.

As Miles Sanders enters the final year of his rookie contract, the Eagles must weigh their options as a running back. Badie was a bad man at Missouri this season, throwing in 1,604 rushing yards and 14 touchdowns for the Tigers. He is no slouch in the passing game either, as he caught 126 passes during his four-year career. It would fit in perfectly as a Day 2 pick.

Like Pickett, Willis is an intriguing option if the Eagles want long-term competition for Jalen Hurts. Willis has explosive mobility and an active arm. The 6-foot-1, 225-pound quarterback might be too similar to Hurts to warrant a first-round pick. That said, if he falls on Day 2, the Eagles need to be prepared for a 2020 scenario.

The Eagles’ wide depth chart needs improvement this offseason. Although free agency seems like a logical avenue to upgrade the unit, the Eagles will likely review the draft to come up with long-term plans. Dotson is coming off a season at Penn State, where he caught 91 passes for 1,182 yards and 12 touchdowns. He could be the perfect complement for Smith on the outside.

Cook could be a Day 3 option to add to the running backs rotation. The 5-foot-11, 190-pound back would likely suit the committee better and could be an option if the Eagles let Jordan Howard walk the open market. He’s rushed for 728 yards and seven touchdowns this season.

The Eagles need long-term help at cornerback, and Bryant is a Day 2 option if the team passes the job with all three first-round picks. The 6-foot-1, 198-pound corner is a good size for the position, and he’s produced seven interceptions and 31 pass breakups during his college career. He would be a logical No. 2 corner for the Eagles as a rookie.

The Eagles could use an upgrade at linebacker against TJ Edwards. Domann, at 6-foot-1 and 230 pounds, is a bit undersized, but his college output is still off the charts. He produced 72 tackles (nine for loss), two sacks, two forced fumbles and two interceptions in his senior year with the Cornhuskers. He would be a solid midterm target for the Eagles.

Mike Kaye can be reached at [email protected].

Why lines of credit are better than payday loans