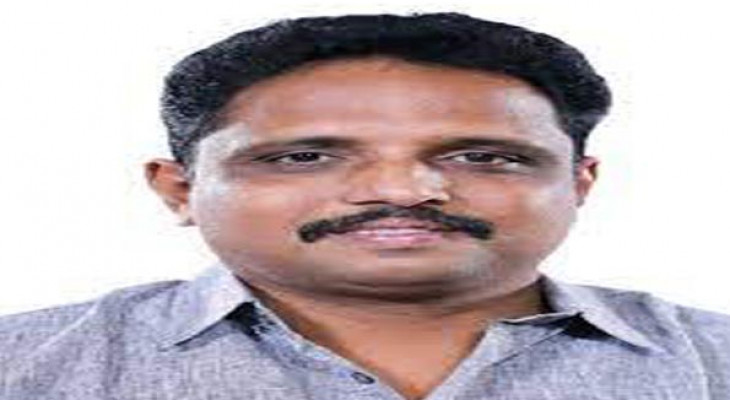 Madurai, March 8 (UNI) Madurai Lok Sabha MP Su.Venkatesan on Tuesday asked Finance Minister Nirmala Sitharaman to take a decision for a full waiver of student loans for Indian students studying in Ukraine and to advise banks to return their guarantees. In a letter to Sitharaman, Venkatesan said he wanted to draw the attention of the Minister of Finance to the difficulties of Indian students studying in Ukraine, particularly with regard to the repayment of their student loan due to the ongoing war in this country. According to some estimates, there are around 20,000 Indian students in Ukraine whose security and future are at risk due to the war. Most of the students are from ordinary middle class families, who went there for medical courses, as the medical fees are comparatively much higher in private medical colleges in India. They took advantage of student loans from banks by giving collateral for their parents’ hard-earned assets. Now they are in deep trouble and the possibility of a default is imminent in many cases, he said. We have seen that banks are incurring huge losses of several thousand crores every year in the name of “haircuts” and non-realization of “bad debts written off” with respect to big loans taken out by businesses. Venkatesan said it is high time for the central government to come to their rescue and reach out to them to wipe away the tears of students from families in the lower strata of society. “I request you to take the decision to completely forgo student loans granted to Indian students studying in Ukraine and advise banks to return their collateral. The financial implication of the said decision would be very small compared to the total portfolio of loans from banks,” he added.UNIGSM CS1645

How to Choose the Best Loan Company for Bad Credit