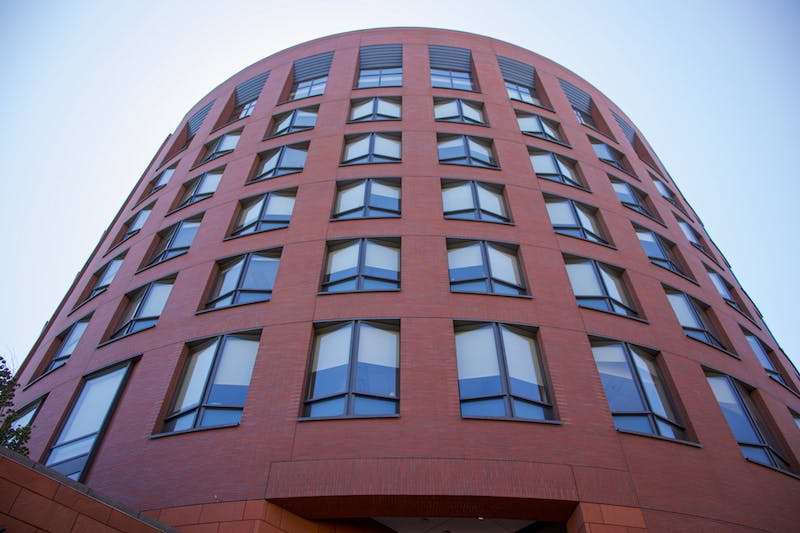 Researchers at the Wharton School and the University of Chicago studied how to implement energy-efficient technologies in low-income countries.

The study, currently under peer review, led by Susanna B. Berkouwer, professor at Wharton, and Joshua T. Dean, professor at the University of Chicago, found that energy-efficient technologies can help families low-income countries to save a lot of money. Credit constraints prevent these technologies from being fully adopted, according to the study.

Researchers analyzed more than 1,000 low-income households in Nairobi, Kenya, over a 14-month period. The researchers offered the Jikokoa brand energy-efficient stove to participants at a reduced price. About 500 households, more than half of the participating households, chose to take it.

The Jikokoa cooker uses charcoal, similar to other cookers commonly used throughout Kenya. However, it uses less charcoal than others due to improved insulation and better heat retention, Penn Today reported.

Families who embraced the energy efficient cooker reduced their charcoal spending by 40%, saving them an average of $ 118 per year. Considering that the average monthly income for these families is $ 120, and the Jikokoa stove costs $ 40, this equates to an annual return on investment of 300%.

“The equivalent in the [United States] it would be if you bought a more energy efficient refrigerator, â€Berkouwer told the Daily Pennsylvanian. â€œYou save money on your electric bill, but this refrigerator was more expensive. ”

Berkouwer said this result goes against a widely held belief that it is not economically advantageous to implement energy efficient technologies.

â€œWe often assume it’s going to cost money, don’t we? If you want to reduce emissions, it will cost money. Yet there are actually cases where you can do both at the same time, â€Berkouwer said.

The study’s caveat was that due to insufficient opportunities for families to take out loans, many could not afford to pay upfront for the Jikokoa stove, although it would save them money. long term money. The study found that families without access to credit could only afford to pay up to $ 12 for the Jikokoa stove, and families with credit could only afford up to $ 25.

Berkouwer compared this situation to one that many low-income families in the United States may also face.

â€œI think a lot of what we were studying actually applies, for example, to low-income families in the [United States] who might also have a bad credit score and not be able to pay in installments, then they might just go for the cheapest refrigerator up front, even if it ends up being more expensive, â€Berkouwer said .

Berkouwer first became interested in the study of low-income communities while earning his doctorate. They noted that environmental problems had the power to actually exacerbate poverty, but little research was being done on this issue.

â€œIt was also going to be very important for the next decades throughout our lives,â€ Berkouwer said.

In order to address the problem caused by the lack of funds available to purchase energy efficient technologies, Berkouwer said they would like to see massive subsidies from governments, international organizations and individuals, which would help reduce the prices of these technologies and make them realistic for families.

Receive our newsletter, Dear Penn, delivered to your inbox every morning of the week.

The study also found that subsidies work much more effectively to promote the adoption of energy efficient technologies than ‘nudges’. The researchers organized an intensive advertising campaign to convince people to buy the stove, highlighting the amount of money it would save them in the long run, but Berkouwer said the strategy was “not at all” affecting adoption.

Since the participants were so financially constrained, they weren’t able to spend much up front on the stove, and offering grants, which in turn lowered the price, was the only way to encourage purchases.

Berkouwer pointed out that adopting energy-efficient technologies is not only key to reducing carbon emissions, but also helps families save money and lead healthier lives.